Kern County, CA
Preserving a National Treasure.
At the time of Pacific Ventures’ initial involvement in the Tejon Mountain Village project, five of the leading national environmental organizations – including NRDC, Sierra Club, Planning and Conservation League, the Endangered Habitats League and Audubon California – had organized, raised a significant opposition war chest, and were preparing a lawsuit to stop the project. The environmental groups were focused on protecting the entire 270,000-acre Tejon Ranch, including the portion of the Ranch proposed for Tejon Mountain Village.

Because Tejon Ranch is a working ranch, with grazing, mining, oil and gas extraction and commercial real estate operations, management of the property is extremely complex. After two years of negotiations, we were able to reach a two-part settlement agreement between the Ranch and the environmental organizations. 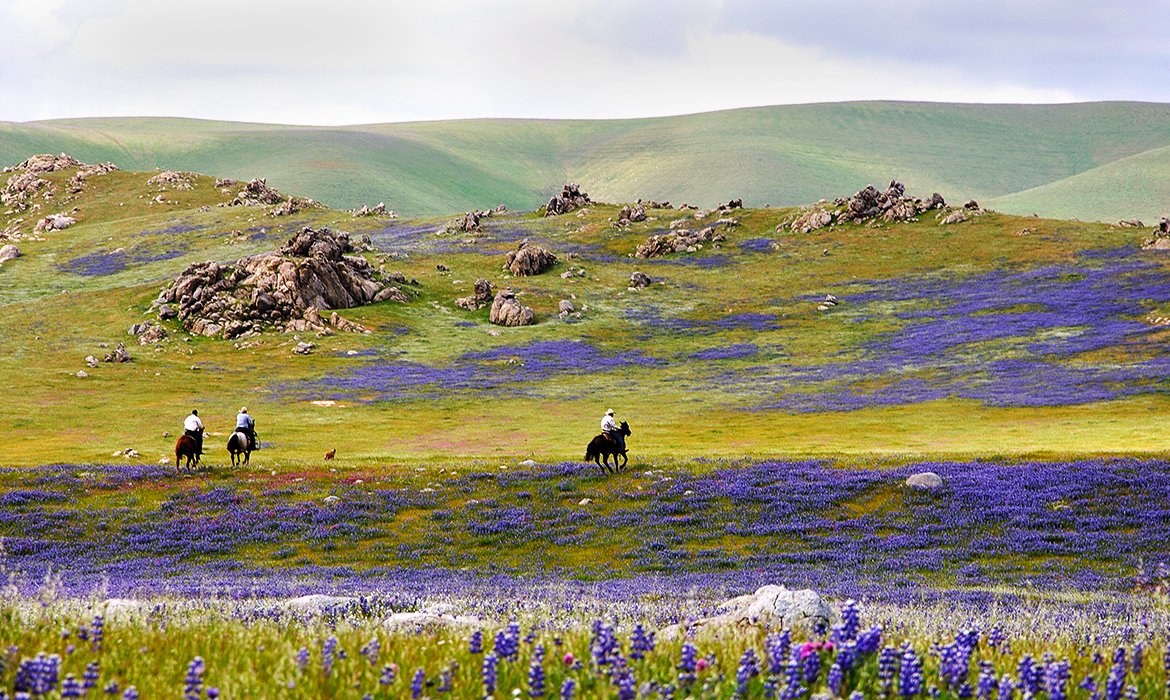 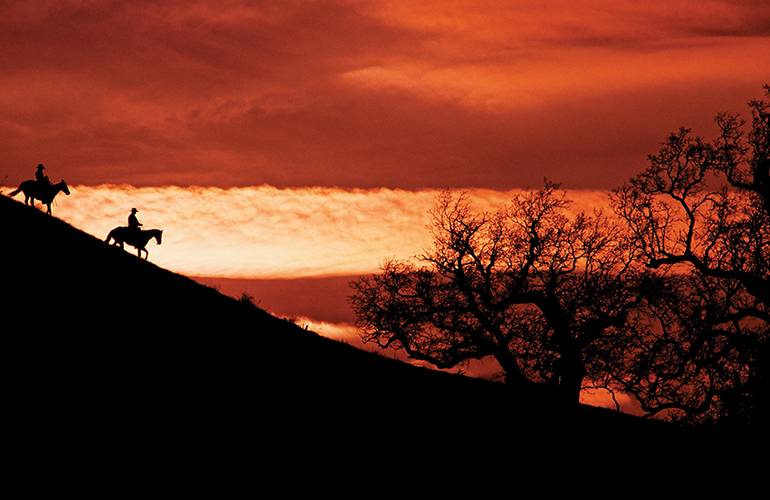 The second part of the settlement agreement established the Tejon Ranch Conservancy, a 501 (c) 3 non-profit land trust that oversees the management of the preserved Ranch lands. The Tejon Ranch Conservancy provided the environmental groups with the assurance that the Ranch lands would be responsibly managed in perpetuity and with a long-term funding mechanism based on real estate transfer fees. It also provided the Ranch with legal assurances that the environmental groups would not oppose the development of the remaining 10% of the Ranch. This cleared the way for the planning and complete entitlement of the 28,000-acre Tejon Mountain Village. 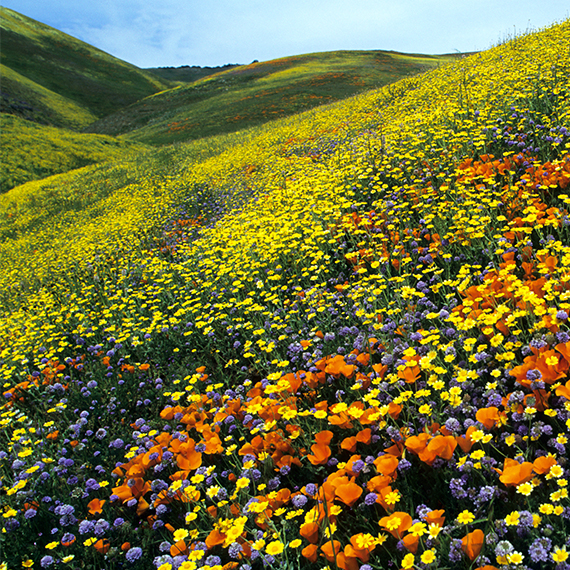 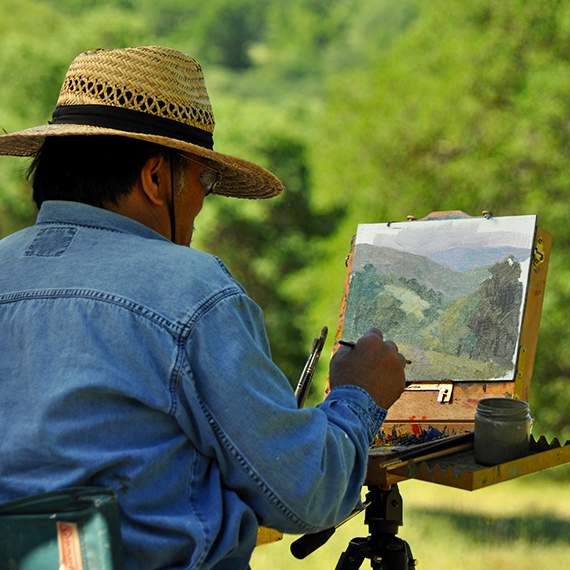 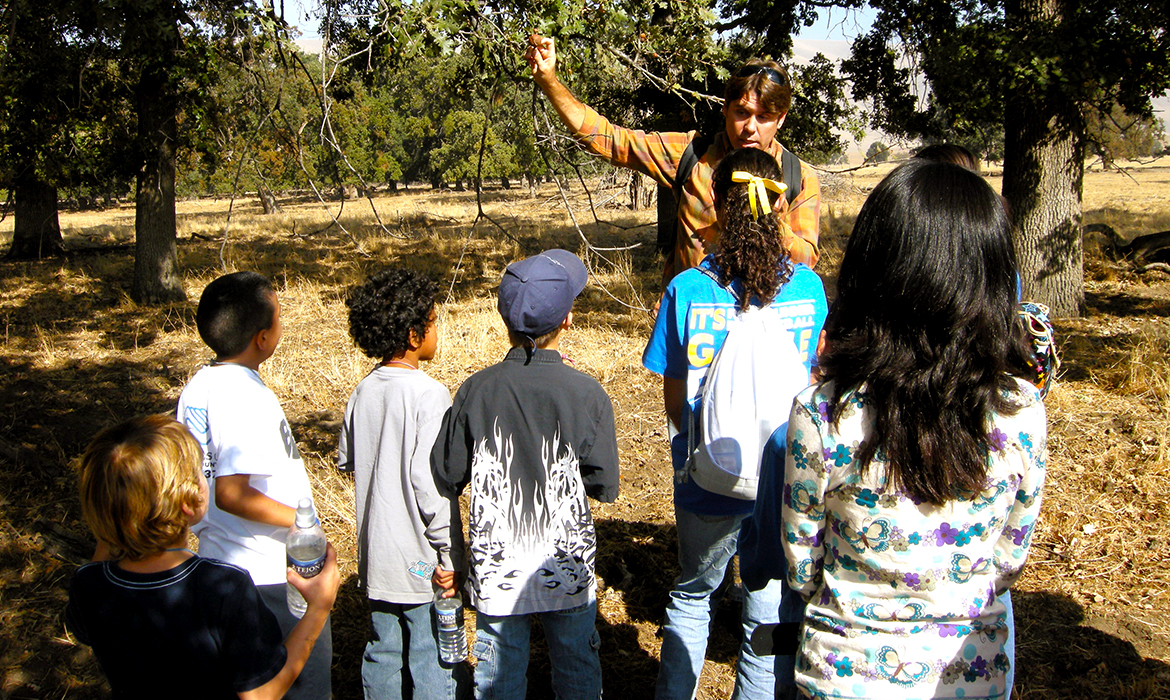